We pulled back into Chinhae on 19 Feb.  This was an uneventful stop.  I hung out at the base club, saw a quartet of hot Korean babes do their thing on stage, played some slots and shot some pool.  Drank some beer, smoked some cigarettes…

We finally left SK for the final time February 23rd.  I would never return.  We had a 2-star Admiral on board and we were on our way to Yokosuka [or Yoko].  Romy, Pips and I had been looking forward to this stop since a few days before leaving on Pac, when we found out that we were second-half augment guys.  It wasn’t truly second-half because it was a 4 month deployment with 2 months on augment.  The lucky bastards that got first “half” got to be in Hawaii going to schools and generally fucking off for four goddamned months without the boat.  That’s why augment is such a sweet deal.  We were going to be in Hawaii, without the boat!  No real responsibilities, no one to report to but the augment coordinator, and all we did was go to schools.  It was like a two month paid vacation… in Hawai’i for fucks-sake!!  It would turn out to be the best two months of my life. 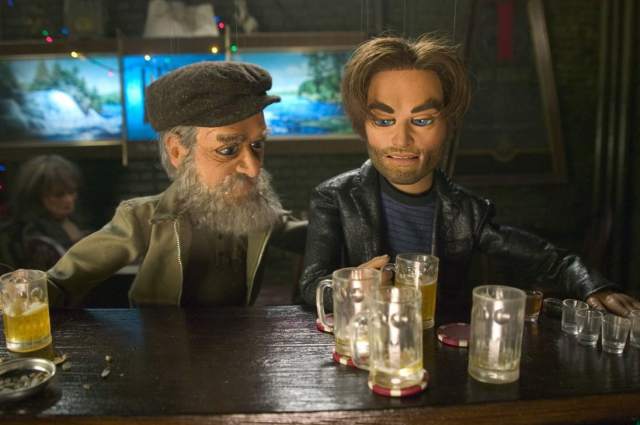 “There are three kinds of people in this world, dicks, pussies and assholes.”

**  I saw this movie for the first time underway on Pac sometime.  I laughed so hard I think I pissed myself.  **